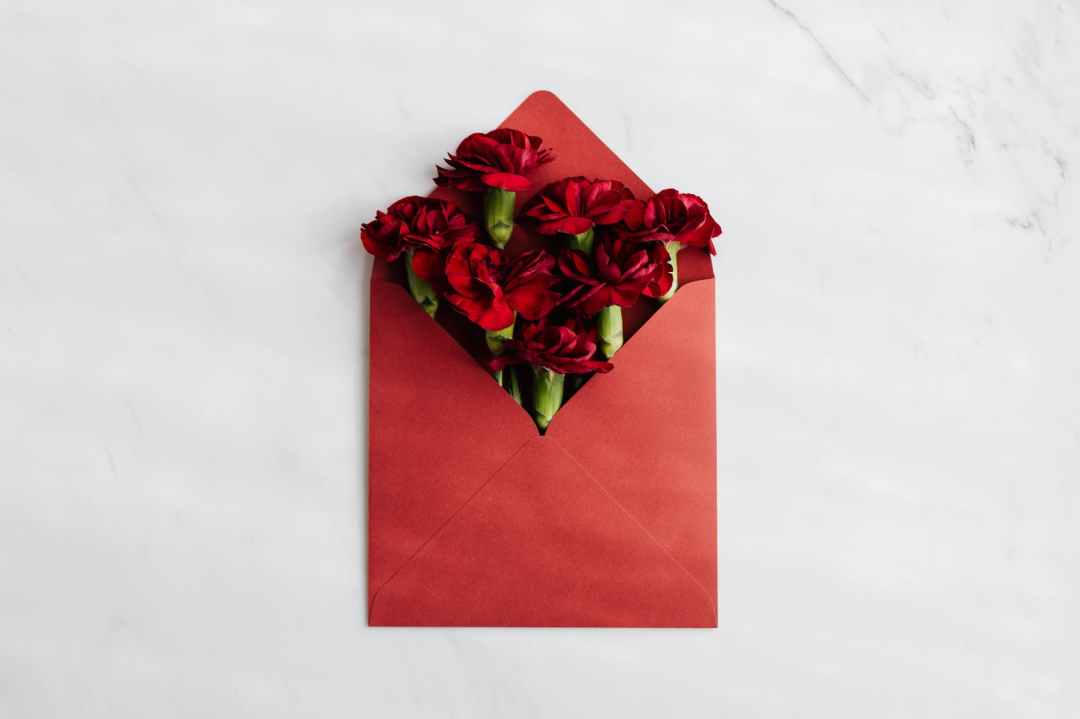 I was touched the other day when I opened a Christmas card from someone who had taken the time not only to prepare a card for me but to write a poem about my role in their life this past year, highlighting my work as a pastor. I thought about how I used to write poems and do so less and less. Like many a sappy fella I often wrote love poems. I won’t commit to doing so again, but it did get me thinking about how many poetic passage the bible contains and how many of them have to do with expressing one’s love for God. The writer experiences something of the character or nature of God and responds with a love poem to the Divine. God being triune and a god of relationship and dancing presumably enjoys receiving such works.

There are many psalms that work like this (many that express other emotions altogether:). N.T. Wright says, God gives us these poems, the Psalms, as a gift, in order that through our praying and singing of them he may give us as a gift to the world. We are called to be living, breathing, praying, singing poems. That is a lovely idea. I would think many of us could aspire to live lives that are like a song. Who wouldn’t want to live such that their are looked upon as a clarion call for generosity, compassion, or mercy?

Hopefully some of us will live such that we can be looked upon by others a delightful hymns. Maybe some of us can go so far as to write out poems to others, showing them we see them, we notice them, and we care to take the time to reflect upon their presence in our lives. I want to be realistic though and admit that that takes precious time (of course it does that is why it is so meaningful when someone does such a thing) and also that it requires a sort of vulnerability on the part of the writer. These two elements mean that few of us will embark upon such a practice.

I wonder if you might want to try an old practice sometime over the holidays? The writing of a psalm. Obviously humans have been writing poems to God for a very long time, why not join our voice (or pen/keyboard) to the choir? There need not be a “right” way to do this and no needs to read it but you. We live in that sort of freedom with God. I am sure, like any of us, He would love nothing more than to receive a poem this Christmas.

Pro tip: one very good way to write a psalm is simply to pick one you like and then re-write using new words and images or illustrations, like a school crossing guard where a shepherd normally is found.

One thought on “Writing Psalms”