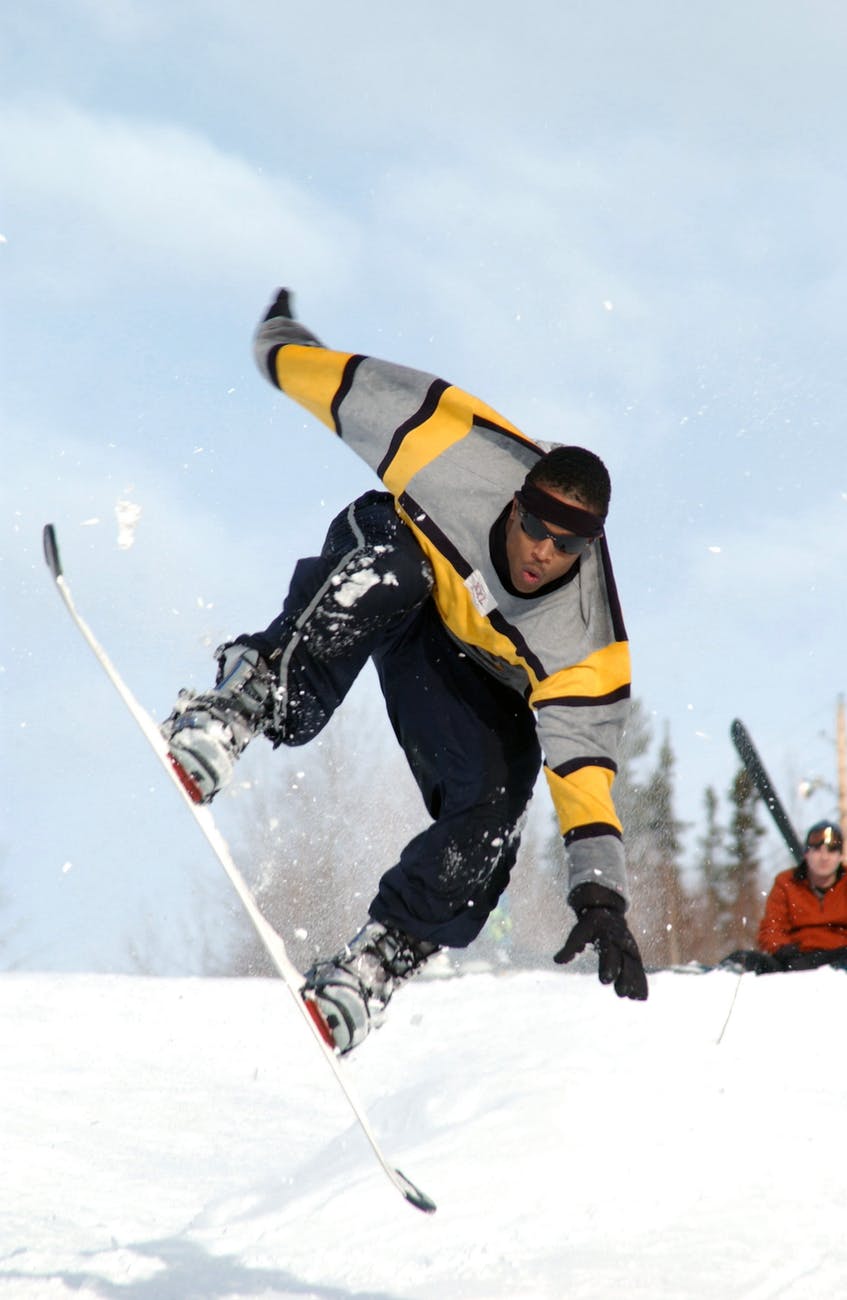 What do we do with old ideas?

My wife tends to think of parents as people who ski, snowboarding is for the kids/teens. It is a simple assumption based on the times and places we have lived, it is a harmless little thought about how the world works. In fact, she only noticed that she thinks this (never having really reflected upon such a trivial and unimportant question) because a bunch of people we know are parents and lo and behold they snowboard:) In such a case it is pretty easy to abandon a not very important belief and move to another one. But what about when more is at stake? What leads one to change one’s mind or direction in life? How does one go about it? What if all we know is that our status quo isn’t working, how shall we find another?

Augie looks back at a certain time in his life and remembers feeling despair: now I despaired of making any progress with their [Manichaeans] false doctrine. I had decided to be content with their teachings, so long as I found nothing better, and I still held on to them; but more carelessly and negligently than before. I think it would take great self-knowledge to even realize that one no longer trust one’s worldview and to look back and realize one was holding their baseline truths ever more loosely but I do not think it is hard to imagine a person noticing that life isn’t working for them the way they expected it to. You know what I am talking about, you did the right things or what you were told, and life is not what you hoped it would be. You trust one way of looking at the world and realize you are struggling to find meaning, purpose, or contentment as a result of the actions that logically come from that worldview.

The pain of our current situation must outweigh the potential pain of changing that situation before we can act, say many a guru especially in the sports field. Like before one can radically change ones diet one must really feel pain/fear/shame that outweighs the pain, fear, and potential boredom, of another way of fuelling the body. This is why so often a health scare makes giving up alcohol or bacon so much easier.

Augie was in pain but he was not about to look to the church for guidance. I find it funny how some people still think it is clever or de rigeur to reject the church as though this is new, fashionable or proves intelligence. 1600 years ago Augie recognized he would not look to the church because he thought the world was made up only of solids, that is to say, the whole concept of a spirit world or anything non-physical that could be relevant/important was foolish. That should sound familiar, Dawkins, Hitchens and the like had nothing terribly new to say, mostly just new packages, which is fine since all ideas tend to be packaged and re-packaged and that is in fact what I myself am doing, the trouble is in the arrogance, the mocking tones, the condescension towards anyone who cannot see what they see. I digress.

Augie did not trust the church nor have reason to even look towards the church as a potential truth-holding institution, I think in this he sounds very North America 2022. So what happened that he became one of the greatest minds and most influential people in church history (besides his charisma, intelligence, and—for believers—the work of the Holy Spirit in and through him)?

He encountered the work of a Bishop named Ambrose. A man held in high esteem at the time. Where many of us will use the worst another group has to offer as an excuse to reject that group Augie is a helpful example of what might happen if instead we turn to the best another group has to offer and consider their work, they may not win us over entirely but they can give us a sense of understanding and compassion. Few will read Thich Nat Hanh or the Dalai Lama, Nelson Mandela, Desmond Tutu, and feel condescending when they encounter such a mind and person.

There are Christian blowhards, just are there are blowhards in every large group. There are evil people amongst christians, you know the stories, just as there are evil people in any large group. But what if instead of using them as an excuse we look to this who might be of real interest to us? If you are academic and intellectually rigorous why not consider Tim Keller, N.T. Wright, Alistar McGrath, James KA A Smith, Sarah Coakley, Nancy Pearcy  and their contempraries? Want spiritual guidance or passion on how to live look at Micheal Horton, Francis Chan, Richard Dalhstrom, Ken Shiugematsu, Marva Dawn, Cynthia Bourgeault, Rachel Held Evan on and on. Want motivation for action social justice and making the world a better place? Martin Luther King Jr, Shane Claiborne, and others…the point is just to say that why do we content ourselves with the lazy version of looking at the worst instead of taking time to consider and reflect upon the best? The folks I have mentioned are the tiniest, smallest, fraction of recent writers, Christianity has 2000 years of great deep thinkers who have pondered many of the same thoughts we have.

Augie finds Ambrose compelling because he reads texts Augie is reasonably familiar with but in a new way, with a new light. Ambrose expounded many passages from the Law and the Prophets in their spiritual sense says Augie and that woke him up to the potential to read these texts in a way he had never thought of before, or if he had, then in a way he never thought acceptable and here was a bishop no less reading them that way. I remember Christopher Hitchens bashing anything but his way of reading biblical texts, arrogantly assuming he and he alone could decide how such texts could be handled and then predictably arriving at silly interpretations that few earnest Christians believe.

If there is a part of your life that isn’t working for you, take the time to give a real chance to those who have already tread the road you are on, you might find that God has been a work in the world for along time and that the community of faith has more to offer you than you think, whether you are already Christian or not, you might discover something old as new, like my wife realizing adults can snowboard too:)